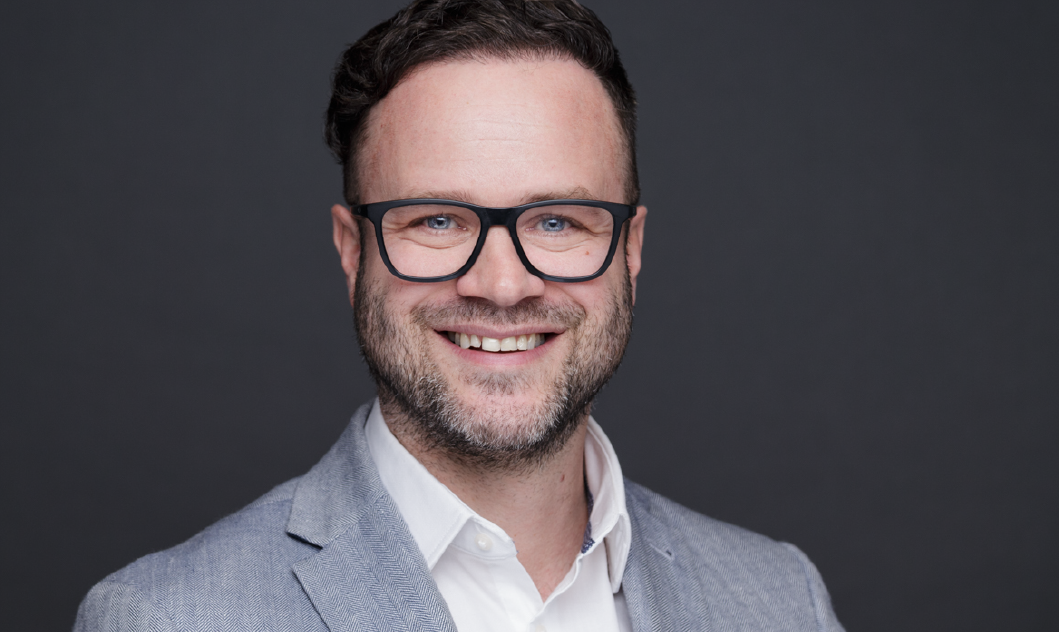 Leading security and medical response marketplace, AURA, has appointed Robin Whatling as Operations Manager in the UK. The appointment of Robin comes after the company’s expansion into the UK in 2021, following success in the South African market.

Robin brings with him a wealth of knowledge of the UK’s security landscape. He began his career as a Metropolitan Police Officer in London, serving for 15 years before venturing out on his own in the private security sector.

He then joined Sicuro, a national temporary security solutions company, as Response Manager. Robin was tasked with adapting and improving the responding arm of the business, ultimately equipping him with an in-depth understanding of the UK’s response network. Robin rose through the ranks and was promoted to run the day-to-day operations of Sicuro, helping to grow the business before its sale to a European Security provider, Bauwatch.

Robin decided to stay in the UK and once again went out on his own, specialising in monitored security. After liaising with AURA to work in partnership with them and meeting the team, it was clear he had immense value to add to the business.

“I joined the police as a young man, and I’ve dealt with security response for years,” Robin says, explaining why he’s uniquely poised to take on the role of Operations Manager.

“I’ve been the person who goes out to the front lines and tackles the problem. Through this experience I became very analytical, and began to understand all facets of the security landscape.”

Robin’s core function will be to scale AURA’s UK response network, ensuring maximum coverage and providing the fastest mobile response solution in the UK. He will be focused on onboarding ACS-vetted, private security response companies to ensure that all our installer customers and alarm receiving centres are able to deliver their monitored sites and customers the fastest response to any alarm activation across the UK.

“When I entered the private security sector, I had quite a clear standpoint: people need help. Whether that means defending their construction site or preventing break-ins, my attitude is to always be the best you can be, the quickest you can be, the most efficient you can be.”

AURA is reinventing the model of response in the UK. It’s streamlining and dragging quite an antiquated methodology into the 21st century,” he explains. “We live and die by technology, how we offer food, travel, socialise for example, has changed, but the response network is still a decade behind the times.”

Robin’s role will also entail expanding AURA’s UK network further to cover an even greater percentage of the UK population.

“Many response companies offer amazing service and we need those companies and their ethos. By putting the right people in the right locations at the right time, we can do more than combat crime, we can prevent it.”